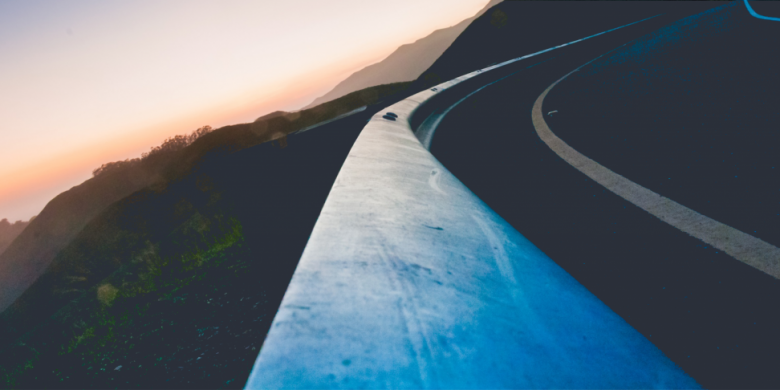 While we know that Term life insurance has the most affordable rates, there are some who are not aware of the total value it provides. Most insurers that offer term products will provide additional bells and whistles that make the product more than just a death benefit. To make the product more worthwhile for the consumer, many carriers allow additional riders such as the Child Term rider and Additional Insured Rider. Using the available riders enables the named insured to cover the entire family at a very affordable rate.

Not too long ago many of the major term insurance providers began offering the Return of Premium rider to answer those consumers that believed that term insurance premiums were like flushing money down the drain. When the return of premium rider is purchased, the insured can recover all premiums paid into the policy if they are fortunate enough to survive the policy term. In most cases, the insured does survive the policy term, so if the rider is purchased at a young age (20 to 35 years old), the insured is paying very little extra to have a rider that will return all premiums paid.

John Smith is a 30 year old junior executive that has a wife and two children, a $300,000 mortgage, 2 car loans that total $65,000, $8,000 in credit card debt, intends to send both children to college, and has total monthly expenses of about $5,000. Based on his debt and intentions to send two children to college, John will need to purchase about $1 million in life insurance. John decides to go with a 30-year term policy because of the cost versus Universal Life and Whole Life. John spends about thirty minutes on the internet and is able to find the lowest price available for the term insurance, makes the purchase, and feels like he has done everything possible to protect his family in the event of his death.

Although John has purchased enough life insurance to protect his family based on his current circumstances, he did not consider his needs if and when the circumstances change. Any agent would point out to him that his protection is temporary and should he live to be 60 years old, he will be uninsured and probably not healthy enough to qualify for the lowest rate.

John would probably argue that he can convert the term insurance in the later years to a permanent policy with a lower death benefit that would most likely be affordable at that time.
What John did not consider is whether the company where he purchased the term insurance even offers permanent insurance and if so, are their rates competitive or even affordable.

The most important consideration when purchasing term life insurance is whether the insurer offers a permanent product and whether the rates for the permanent product are competitive.
This is where an experienced agent can be most useful. If Mr. Smith would have known that a conversion privilege is worthless without an affordable product to convert to, he would have looked at the complete selection of products offered by the company before making the decision to purchase the cheapest one available. Having the ability to convert your term insurance into permanent insurance doesn’t mean much if you end up getting taken to the cleaners with the rates of the permanent insurance.