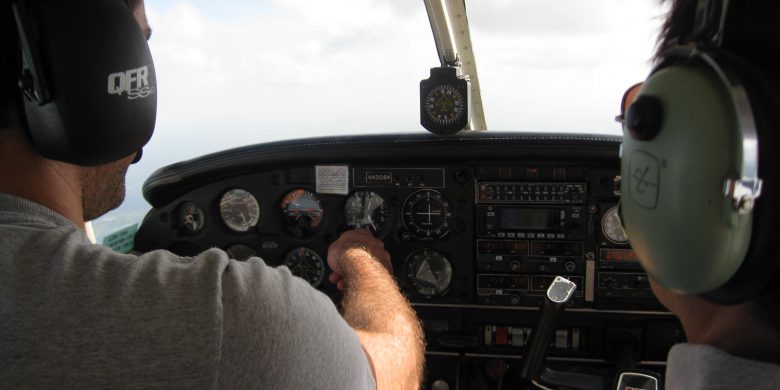 Any pilot that flies a plane recreationally or commercially has always in the past had challenges qualifying for and buying Term Life Insurance. The simple act of being in the cockpit caused most insurance underwriters to run for the hills rather than consider accepting the risk. Since the companies consider occupation, health, and lifestyle to be a deciding factor in accepting an individual risk, most of them believed that flying was too risky and eventually costly to their bottom line to consider even a small amount of life insurance coverage. Fortunately, this line of thinking has taken a dramatic turn in recent years, and pilots can now qualify for Term Life insurance.

Compromise is No Longer Necessary

Now that 21st Century underwriters are open to considering pilots for coverage, coverage compromise is no longer necessary if you work in a cockpit. Because of updated data reports and continually safer aircraft in the air, actuaries and underwriters are changing the way they consider the risk of operating an aircraft. “Do you pilot an airplane for recreational or commercial reasons” is no longer a “knockout” question at the beginning of the application. Today, answering yes to the knockout question is not an automatic “no”, but typically a “we need more information scenario.”

It had taken until the end of the of the 1990s before life insurance companies were even prepared to offer a modified policy that would contain an exclusion if the insured’s death was due to something that occurred in the skies. If they died in a car accident or from old age, no problem, if they crashed their piper cub or a commercial airplane, no coverage. The act of leaving the earth was a real problem for insurance company executives and their underwriters.

The good news is that the taboo of being a pilot is no longer a disqualifier for Term Insurance.

Many companies are now welcoming pilots to their books of business and have virtually stopped forcing pilots to accept modified coverage just because their job or hobby requires them to leave the ground and return safely. This change is significant, and it is one that really benefits pilots. In the past, pilots were essentially gambling with their own lives and financial well-being of their families every time they took off from a commercial or regional airport.

Where and How to Get Started

Without a doubt, some insurers are more pilot friendly than others. A simple online search will direct you to the carriers that are more open to accepting your risk. Commercial pilots and hobbyists should be up-front and honest about flying and expect to complete a supplemental application so that the insurer can obtain the needed information to make a risk decision. Take advantage of those carriers who specialize in writing pilots and crew members and have an established application process. Contact us at Term Life USA for a free pilot life insurance quote. 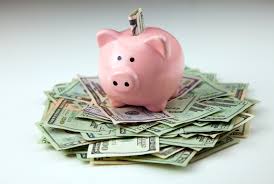