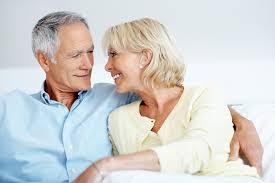 The Term Life naysayers are quick to proclaim that since very view death claims are paid, purchasing Term Insurance is throwing money down the drain. Their claim is that if an insurance builds no equity or cash value, how can it possibly benefit the living? If Term rates are only affordable for the young and healthy, how can it possibly benefit a senior or Baby- Boomer? Let’s discuss the other side of the argument:

It is true that Term insurance is more affordable because the insurer rarely pays a claim since most who purchase are young and healthy. Young adults who purchase Term insurance are more likely to outlive the policy and move on to permanent insurance when they’re older by either converting the term policy or purchasing a new one. Yes, the rates are very affordable when compared to permanent insurance, and that happens to be true no matter what age group we are talking about.

When compared to permanent insurance, seniors will pay lower premiums for term insurance also, so the age argument is somewhat bogus in this regard. In fact, more seniors would be able to realize the significant savings if more insurance professionals would bring it up during every insurance presentation, but unfortunately, they don’t.

Certainly it’s obvious that a Term policy will not build cash value like a permanent policy will, however, this doesn’t mean that a Term policy offers no living benefits. The most important rider that is provided by many Term policies is the Accelerated Benefit Rider. This rider is considered the most important benefit because of what it can do for the living policyholder in the event of a critical, chronic, or terminal illness. Typically costing no additional premium, the Accelerated Benefit Rider allows the policyholder to access a portion of the death benefit to help deal with the expenses brought on by the cost of treatment or nursing home expenses.

So, as you can see there can be tremendous value in a term life policy for seniors besides just the death benefit. 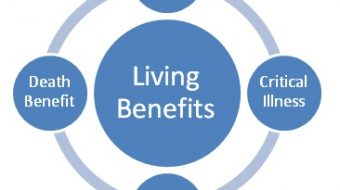